Assembly-CSharp.dll is a typical file name for Unity games, all the game code is bundled in there and the class being serialized here is DataState.
So spin up a quick console app, add a reference to Assembly-CSharp.dll (found in \steamapps\common\Boet Fighter\Boet Fighter_Data\Managed) and see if we can read and write save game files to add all the levels. 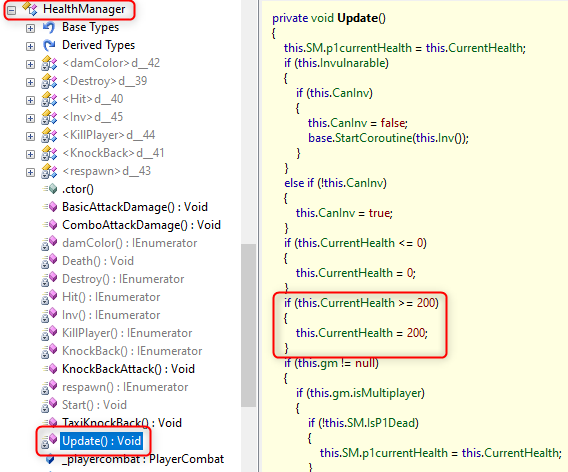 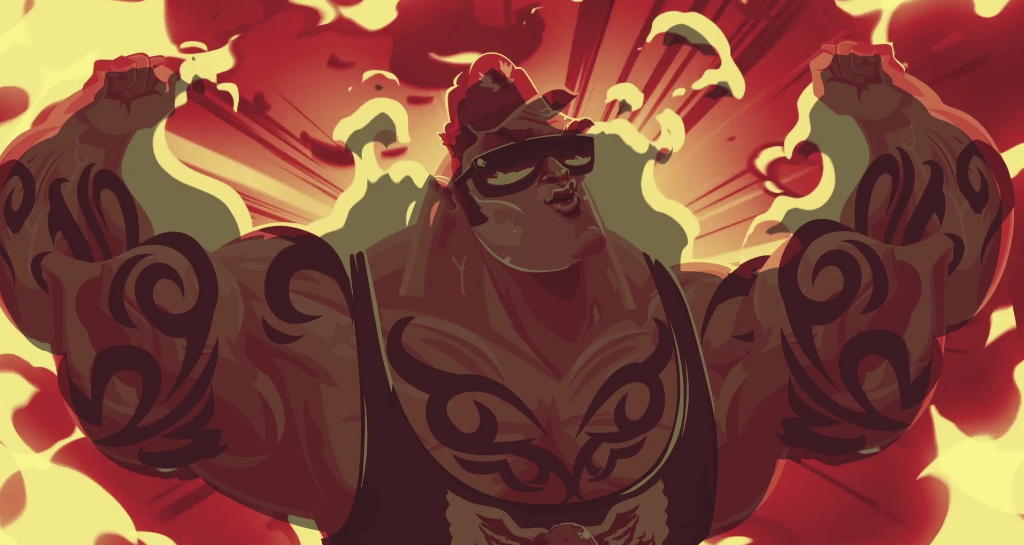 Not going to share the patched DLL here obviously, you gotta buy the game if you want that. This was just for me to have a jol and moer the game properly in it's face and watch all the videos. if it's too hard to patch things yourself well then it's like the game, flippin hard boet, and you're going to have to play it the hard way! The next update (very quick at this rate cause they listen to feedback a lot) will lose this change but that's cool, I'll keep coming back to check out what's changed and give it another go because I also like the technical aspect.

Go Buy Boet Figher
Go grab a copy of Boet Fighter now on Steam, it's only 200 South African Rond which is basically for nothing given the hours of entertainment you get from it. It's a great, simple game and lots of fun, but if you get too annoyed and getting dribbed constantly (or maybe you just kak at playing like me) at least you can cheat a bit to get all the entertainment value this game has to offer without any of the frustration.